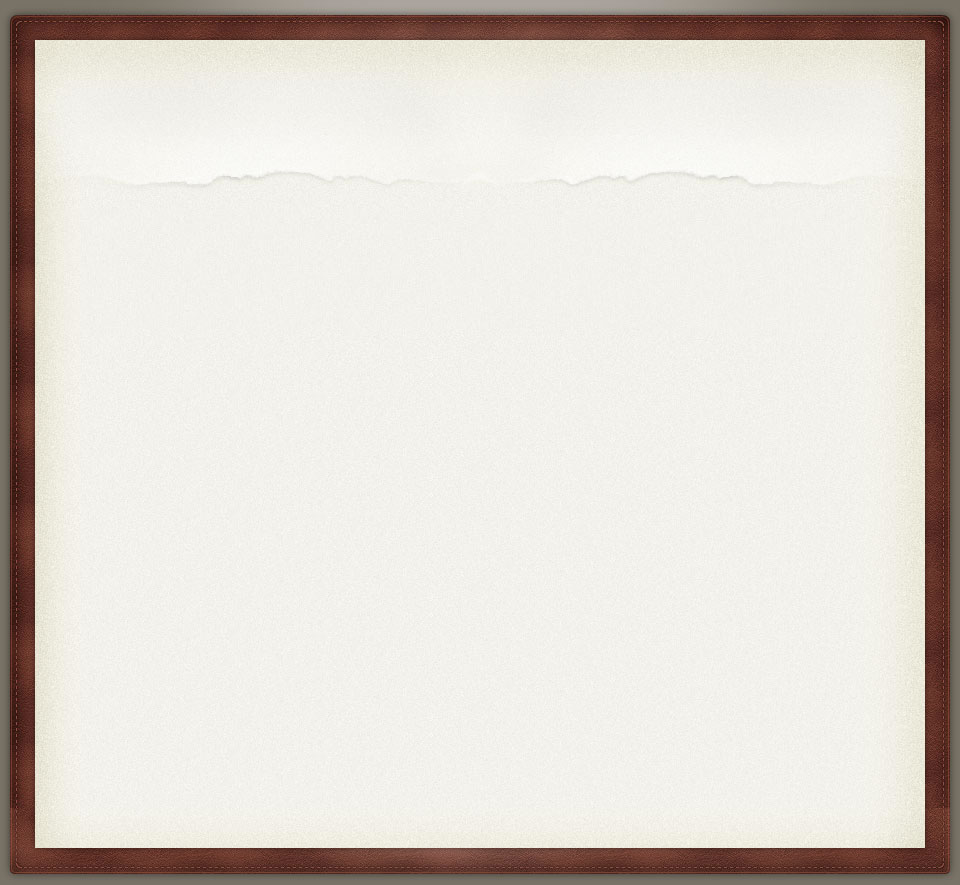 Regardless of our financial woes, my life was rich with love, support, encouragement and discipline. Outside of my parents, my relatives played a huge role in my life. They were the role models of hard workers, independent contractors and great parental figures. They possessed the tangible evidence of the nice things that I desired and the lifestyles that I knew I would enjoy one day. This was a positive contrast to my normal daily exposure.

In order to give myself a fresh start, I decided to join the US Army right after high school. I am proud to have been blessed with an opportunity to serve my country in the Desert Storm War. It was a valuable experience that I attribute to increasing my mental toughness, discipline, leadership and team building skills to. Once I completed my military obligations, I came home to start my career in Real Estate and business.

Several years later, I met and married my life partner, Kim Nguyen-Bean. She has not only blessed me with my 2 handsome sons, Major and Justice, but shes been very instrumental in helping me become the man I am today. I am even more excited because she is also working on the man that I will become tomorrow. Kim's impact on my life is immeasurable and I really don't know where I would be with out her.

My first 2 traditional business was in Real Estate. I decided to become an agent owner and opened Foresight Realty after being a Realtor for several years. After identifying a need in the market, my wife and I also opened One Less Foreclosure. We built the companies from the ground up and in 2 years we were living the American Dream. Averaging $35K - $40K per month did not make us rich, but we were far from poor at this point. We had listings and leads coming in abundantly.  Coupled with teaching our system to other agents, brokers and lending institutions we thought we finally arrived.

Fate would have it that 3 years later our American dream would become an Economic Nightmare. Blinded by the money that was coming in, our inability to recognize the warning signs from the banks led to our demise. When the recession hit, several banks and financial institutions that we did business with started closing their doors. When they went out of business, they took in excess of $250,000 of our money with them. Within 6 months we were forced to pay our employees and shut down our companies. In the irony of it all, we almost became "One More Foreclosure"!

After being forced to abandon ship, our life boat came from an unsuspecting industry, "Network Marketing"!
I left the industry for several years because I never achieved the type of success I envisioned. I participated in different MLM companies in the past and even though I never made the big money or got to the top of any of the companies, I learned a lot from my experiences.
​
I personally believe that the struggles and life experiences that I collected along my journey ​​have prepared me to over come our latest storm. You have to have a certain level of mental toughness to take a knock out blow from life and get back up and hit back. Don't let the struggle scare you; Even though the Struggle is Real, it's not Invincible. The World Loves an Underdog!

​In 2004 we were fortunate enough to partner with 2 documented multi-millionaires in a past endeavor by the names of Holton Buggs and Edwin Haynes. These individuals have not only become our coaches and mentors, but they have embraced us as family. Having access to them showed us the value of living a principle based life and we were also able to watch their wealth philosophies in action.

After joining Organo Gold, we leveraged the resume of Mr Buggs ( #1 money earner in the industry of Network Marketing) to not only escape foreclosure and two repossessions, but to also turn a $1,300 into well over 7 figures in earnings in 4 years. His vision and leadership are the reasons we have been able to create a resume that includes building one of the largest volume producing teams in the company.  We also developed a leadership team that consists of many 6 Figure Income Ring Earners as well one of the Top Diamond producing organizations.

Adopting his philosophy of living a principle based life has paid dividends in business and in our relationships with family and friends. When choosing to give up certain things and live through philosophies based on integrity and wealth, the chances of failing in life greatly diminish! The 3 core philosophies that I chose to build my life around are ...

1.  "I DONT TAKE ADVICE FROM A PERSON THAT I WOULDN'T TRADE PLACES WITH AND THAT HAS
​  NOTHING TO LOSE BY GIVING ME BAD ADVICE".

2.  "I DONT DO ANYTHING IN THE ABSENCE OF MY QUEEN THAT I WOULDN'T DO IN HER PRESENCE". ​
​ TRUE SUCCESS STARTS WITH A HEALTHY HOUSEHOLD.  "IF YOU CAN'T BE TRUSTED AT HOME
​YOU CANT BE TRUSTED IN THE WORLD"

3.  "YOU DONT HAVE TO WEAR THE CROWN TO BE THE KING!  SINCE YOU CAN'T HAVE A HUGE BANK
​ACCOUNT AND A HUGE EGO AT TH SAME TIME, YOU NEED TO FIGURE OUT WHETHER YOU ARE
​GOING TO SUBMIT TO THE PERSON OR SUBMIT TO THEIR RESULTS".  HUMILITY IS THE KEY.

My defined purpose in life is to positively impact the lives of 10,000,000 children and young adults around the world directly and indirectly. Having the power to impact change in other people's lives is very humbling to me.

I'm a huge believer in service to many with out expectation of compensation. I volunteer with underprivileged children regularly.  It is a blessing to be able to invest some time and resources with the leaders of tomorrow.   Even mentoring adults gets me closer to completing my definiteness of purpose. The memories of when I was a child insure the congruency between my actions and my goals for them. Since children are our future, it only make since to transfer your wisdom to them.

April 2014, I ​​was invited to speak with speaker and author Steadman Graham in Houston on a platform that was created to aid displaced military veterans and men that lost their jobs and businesses.  To my surprise I was honored as the "Ambassador of Houston" for my efforts and contributions in the community.   It's a moment that I will cherish forever.
​
Education for our children starts with our personal philosophies and the wealth principles we adopted.  It also consists of private schooling, association with successful people, traveling the world and playing personal development audios while they sleep. The fact that they have seen us featured in publications like the Networking Times, Success Magazine and Gold Standard Magazines, ​​excites me because it gives us more credibility as their role models when we are advising them on life choices and career paths.

Schools tend to kill the creativity of children. They are not encouraged to dream or to be independent.  Make sure your children's future doesn't die with the old industrial revolutionary form of educating in todays school system. Children are more likely to become who you are, so become who you desire them to be.  Social proof is a great source of Inspiration. Your Life is Their Lesson.

In closing, its not about who you were in the beginning of your process, its about who you decide to become by the completion of it. We cant thank Mr Buggs and Mr Haynes enough for mentoring and coaching us to the success that we have achieved in Organo Gold. Because of them, earning the income that we have was the easiest thing we have ever done.  The hardest thing was "BELIEVING" that we could!  Because of the World Class System and Culture in Organo Gold, we are not only witnessing history being made, we are the ones creating it.   So on that note, I will end from the very place that I began ...with "My Smile". 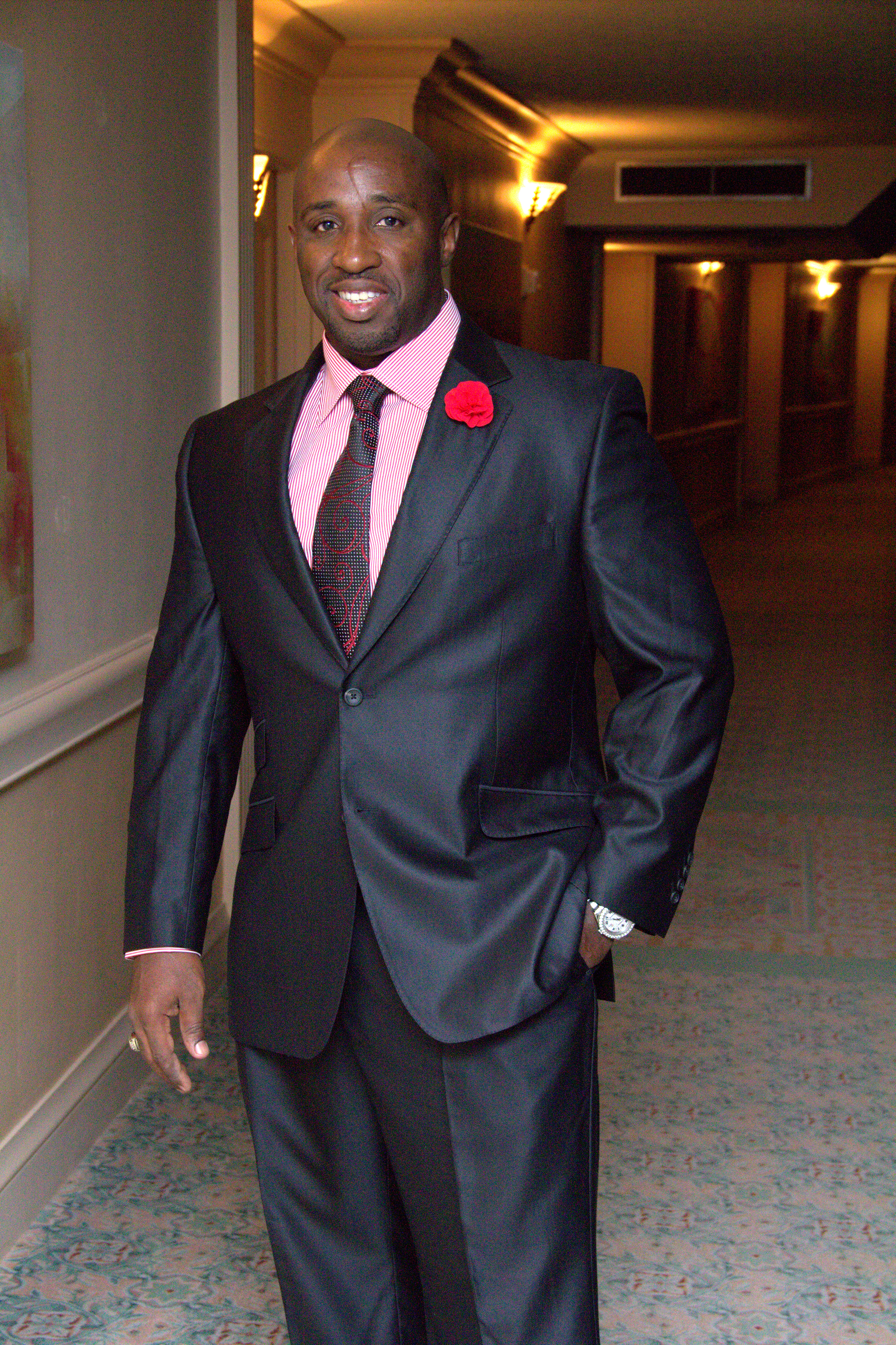 ​​If you were to ask me the question, "Why are you always smiling?" my reply would be, "Because I'm living the life I always dreamed about". Fact is, I've been able to change my life and eliminate generational curses by changing my environment and my associations. Lets just say that since my birth in 1971 - present, that hyphen represents a lot of joy, pain and many life lessons!

I grew up in the inner city "Coke Street Projects" of Houston Texas. My mother was a substitute teacher when work was available and on Welfare when it wasn't. Having more month than money was our reality even with having access to government and family assistance. This presented several challenges for my parents. More times than not, my 3 siblings and I had to get creative if we wanted anything outside of the bare necessities. As for my father, he was in and out of our lives which forced me to grow up quick. When he was around he loved hard and always encouraged us. One of the things that he said when I was a child that has stuck with me even after his death is, "I see greatness in you, Go out and be better than I am!"

With me being the eldest, I had to use my resources and initiative to help provide for the family when times got tough. I can remember selling candy at school, wearing hand me down clothing, going door to door offering to take out trash, jumping in trash dumpsters to collect cans to recycle, washing cars at the car wash, selling flowers at intersections during holidays, pumping gas at the gas stations and mowing lawns in the neighborhood when I was just 8 years old. It helps to put things in perspective. Just the thought of my sons having to do any of these things forces me to work even harder to secure their future!